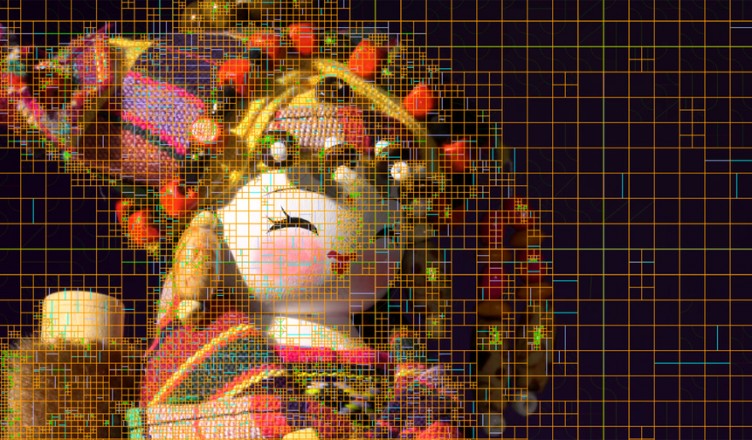 The latest update (v1.1) of the HEVC open-source Turing codec has now been released by the BBC R&D and is available to download from Github. The new release contains a number of new features which make the codec generally faster, improve the quality of the decoded pictures, and enhance the experience for developers working under a variety of platforms. Many fixes and general improvements have also been included in the release.

Some of the technical features included in this new release include:

Read more about the Turing codec here, and the project website.