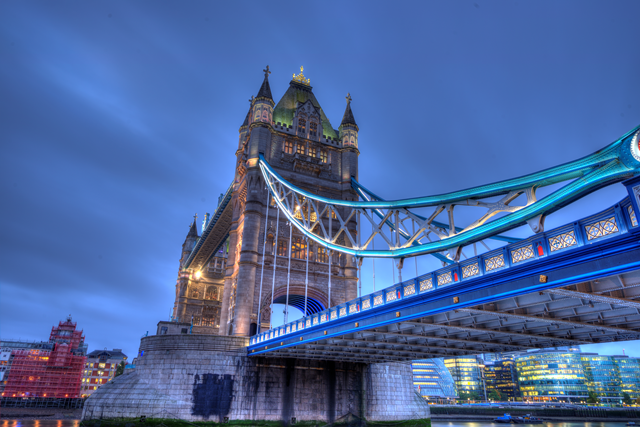 The project kick-off meeting was held a the BBC R&D labs in London during 19th – 20th January 2016 with the participation of all 8 partners. The work plan for the next 3 years was agreed at the end of some very successful rounds of discussions over the 2 days.

We conducted the first user experiment of the project by asking the meeting delegates to capture their journey to London on their mobile devices to create some User Generated Content (UGC). Through the project, we’ll use those along with many more UGC and professional video and audio in our project trials. The project will look into the the convergence of broadcast and UGC, along with metadata harvested from social media to produce an enhanced ultra-high definition (UHD) experience. 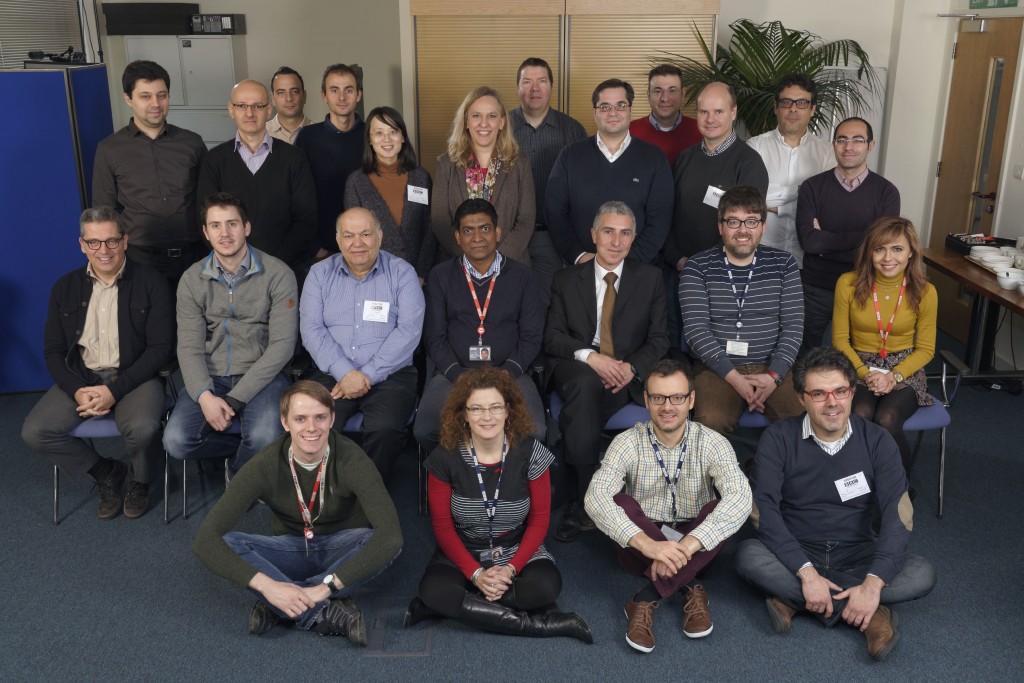